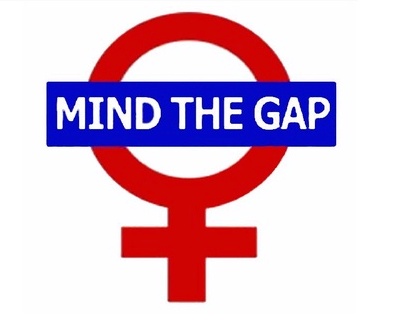 A new study into Australian authors has found that it’s slim pickings when it comes to book earnings—especially for female authors.

On average, authors make $62,000 in total per year. Although nearly 20% of authors work full-time on their writing, less than 5% of authors are able to earn this amount from their creative practice alone. The average amount of yearly income from practising as an author is only $12,900.

Professor Throsby told Lip about the gender differential in creative income: on average, male authors earn $14,900 each year, while female authors earn $11,900.  The difference is even more pronounced for literary fiction authors specifically, with males earning almost double that of female authors ($19,500 for males and $10,100 for females).

The study also found that book authorship in Australia is a predominantly female profession: women make up two-thirds of all authors and outnumber males in most genres. Women comprise 66% of literary fiction authors, 75% of genre fiction writers and 90% of children’s authors.

Professor Throsby said he does not believe that the skill of writing is gender-biased. ‘If you look back over many centuries, you find most writers are men, but that has to do with social and sociological conditions rather than the nature of writing as a profession. Women faced many difficulties, in the 19th century, for example, with people like George Eliot having to adopt a pseudonym so as to pretend to be male in order to get published. [Eliot’s real name was Mary Ann Evans.] That doesn’t apply anymore, and if anything it’s swung back the other way. There seems to be a predominance of women writers who are writing really interesting fiction.’

The numbers of female and male authors of educational and scholarly books are roughly equal. Professor Throsby said that this result was surprising. ‘In the university system, there is a fairly significant gender bias towards males,’ he said, suggesting that female academic authors are doing reasonably well considering that they are outnumbered in universities.