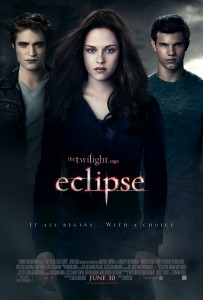 Eclipse, in case you’ve been living under a gravestone, is the third filmic adaptation in the hilariously anti-feminist Twilight franchise. This film continues following Bella Swan (Kristen Stewart) and her vampire boyfriend Edward (Robert Pattinson). Third time around, Bella is once more in danger (and completely incapable of defending herself) from the bloodthirsty vampire Victoria, out for revenge. More important than life and death decisions, however, is whether Bella will end up with Edward, or werewolf Jacob, as her supernatural soul mate. 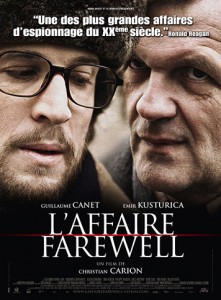 Farewell is a French film – based on a true story – set during 1981. An espionage drama, that concentrates on emotions over thrills, Farewell follows Colonel Grigorlev (Emir Kusturica), a disillusioned member of the KGB who wants to make a difference. He begins passing secret documents to the French-based Pierre (Guillaume Canet) – and these documents change the course of the Cold War. 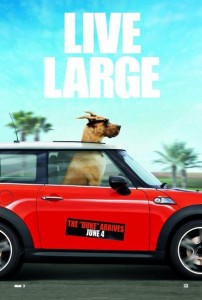 Marmaduke is a film about a talking dog. Really, need I say more than that?