born a girl in the wrong place: khadija gbla and female genital mutilation 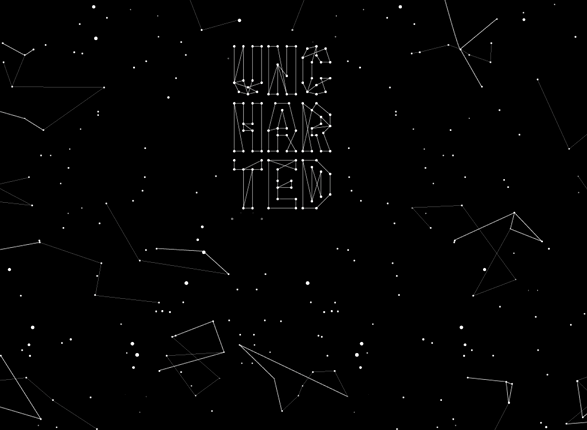 On Saturday 11 October I went to TEDx Canberra, a conference, like all TED conferences, dedicated to the sharing of ideas. I was particularly impressed that just over half of the presenters at TEDx Canberra this year were women. What I found most impressive about it was the fact that I did not realise this until one of the event organisers told me afterwards. Treating equal female-to-male ratios as commonplace shouldn’t be that much to ask, but it’s something that a lot of organisations don’t quite get (harping on and on about there being *gasp* an equal number of women achieving things as men is almost as bad as not recognising women’s achievements at all).

While I could devote article upon article to everything that I learned that day, there was one talk in particular that stuck out for me – as I believe it did for everyone else at the event, judging by the thunderous applause at the end. This TEDx Canberra talk was given by Khadija Gbla, during which she outlined her personal experience with female genital mutilation (FGM). While she has previously stated that she prefers the term “female circumcision” to female genital mutilation (as it doesn’t make the victims feel as if they were mutilated in some way), she used the acronym FGM throughout her speech. I have chosen to stick to that term and sincerely hope that I don’t offend anybody.

Khadija began by describing what had happened to her at the age of nine. As horrifying as it was to hear, it was also extremely powerful and gave the listener a clearer picture of what FGM entails. For Khadija personally, it was being taken out to the middle of the bush, held down in a hut by her mother, and having her clitoris sawn off by an old woman with a rusty knife. Khadija described the terror and pain of it all. She told us us that when it was over, the old woman had flung away her piece of flesh as if it were the most disgusting thing that she had ever touched.

Before hearing Khadija speak, I hadn’t known that FGM could have such far-reaching physical and emotional impacts: as she said in her talk, FGM is ‘the gift that keeps on giving’. In terms of the physical impacts, FGM can lead to infections, cysts and infertility, and that is what happened to Khadija. She was told that she would be unable to conceive, and believed that she would be infertile  up until the moment she fell pregnant five months ago. Periods and sex are also extremely painful for her.

The emotional impact of FGM was also discussed in detail. Khadija told us that she sometimes felt like she was not a real woman, and described her worries during her teenage years that FGM would leave her asexual. She felt, and still feels, ‘violated in the most sacred way’. She described how it affected her when reading the sealed section in Dolly magazine and seeing women orgasm in movies, and how she wished that she could know what that was like. As she pointed out, all of the images and descriptions of sex shown in Australian media revolve around the clitoris.

Some of the most powerful parts of the talk were when Khadija described the relationship between herself and her mother, who had also been a victim of FGM. When Khadija realised what it was that had been done to her at the age of nine she confronted her mother, and has many times since. But her mother still believes that she made the right decision, and indeed holds the idea that she has empowered her daughter by stopping her from sleeping around. It is beliefs like this that Khadija has been campaigning against ever since, using her own story to both educate others and let victims of FGM know that they’re not alone.

While we like to think that FGM does not happen in Australia, the sad fact is that it does. And it will continue to unless information about the practice is put out into the mainstream, with Australia taking a strong stance against it. With this in mind, Khadija has started a petition on change.org, asking Prime Minister Tony Abbott to plan and align strategies to eliminate FGM in Australia.

As Khadija said at the end of her speech, she was a victim of FGM because she was ‘born a girl in the wrong place’. It is up to us, all of us, to make sure that this practice is eliminated entirely, in Australia and around the world, so that no more girls have to go through the trauma that Khadija did simply because she was born female.

One thought on “born a girl in the wrong place: khadija gbla and female genital mutilation”