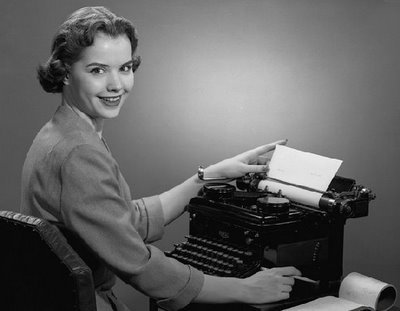 Firing women for being ‘too attractive’ is a thing

An American dentist was ruled to have acted legally when he fired an assistant that he found attractive simply because he and his wife viewed the woman as a threat to their marriage. The all-male Iowa Supreme Court ruled 7-0 that bosses can fire employees they see as an ‘irresistible attraction’, regardless of whether that employee has actually flirted with the boss or has even done anything at all. ‘These judges sent a message to Iowa women that they don’t think men can be held responsible for their sexual desires and that Iowa women are the ones who have to monitor and control their bosses’ sexual desires’, said attorney Paige Fiedler.

Last week in Delhi, a 23 year-old woman was brutally gang raped on a public bus. She and a male friend were coming home from seeing a movie when six men attacked them and took turns raping the woman as the bus toured the city’s streets. Television news channels quoted police sources saying the perpetrators had abused the woman for being out at night with a man and said they would ‘teach her a lesson’. Her condition was described as critical amid reports that she is on a ventilator and that her intestines were so severely ruptured surgeons had removed them to prevent gangrene. She has since died. The disturbing event has precipitated a large protest outside India’s parliament. Campaigners claim there is an ambivalent attitude to sexual violence against women in India and that assaults are often trivialised. Many were afraid to report assaults because lack of sympathy among police officers who instinctively believe the woman ‘deserved’ the assault and the fact that few offenders are convicted.

A new study from the University of Indonesia has found that parties in the country have continued with discriminatory policies against women, despite that there are numerous rules and regulations in place to promote gender equality. While Indonesia’s three main political parties have set up offices for the empowerment of women in accordance with legislation passed in 2002, gender equality issues remained on the back burner, with women rarely finding themselves in decision-making positions. It also found that high ranking officials in three major political parties had a superficial understanding of gender issues.

Jobs expert Laurence Shatkin, the author of Best Jobs for the 21st Century, uncovered ‘the best’ jobs for women in 2013 by analysing the occupations with the highest percentage of women reporting ‘very high’ satisfaction levels based on the National Survey of College Graduates, the highest median annual earnings as of 2011, strong projected growth through 2020 and the largest number of total annual openings, as tracked by the U.S. Department of Labor. The winner for 2013 is: diagnosing medical doctor, including physicians, dentists and optometrists. He also found that female satisfaction levels hit the top percentile in other high-energy professions that require a major investment of education and time: female lawyers, judges, top-level managers and executives.