to help or tinder: how apps are changing the way we date 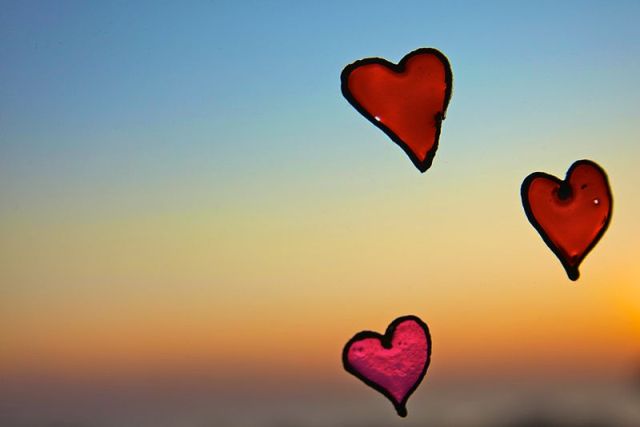 I’ve never been one for casual dating. I went to a Catholic, all-girls school for God’s sake.

Boys were scary and for a long time the only interaction I had with the male species was being unwillingly squished up against them on the 3.39pm train all the way home.  Save for a few close male friends I’ve had throughout my life, I have always landed myself in long-term relationships. I do understand the thrill of regularly meeting new people and not settling down, and while I myself have been through periods of pretending to love #thesinglelyfe, these instances were usually followed with long bouts of ‘WHY ME’ and eating bulk supplies of Easy Mac and/or various other overly processed foods while listening to Radiohead. Cue new boyfriend.

So while I have already placed myself in a metaphorical grave in terms of keeping up with the dating scene, I have by no means been able to escape the iron grasp of Tinder on the people around me. It took me a little while to warm up to it, but I think I’m ready to welcome the infamous little bastard into my heart. For those of you who have been living under a 2,000 tonne rock, Tinder is a dating app that works by narrowing down other users in your geographical range. By a quick egocentric swipe of the finger, you are able to ‘like’ or dismiss other users and if they so happen to ‘like’ you back – ding ding ding! You have yourself a match, sexual innuendos ahoy!

While plenty of hurtful things have been said about my dear friend Tinder, and a lot of accusations have been thrown around calling it “just another hook-up app”, I have decided that I value its worth. Different to many other dating services, Tinder only asks the user to provide their age, a photograph and a tagline.  This may seem a little, shallow, but in fact it is a more accurate representation of IRL social mingling than you may think. When you’re sitting at the bar shooting smouldering glances around the place you aren’t faced with a room full of lists outlining personal qualities, attributes and interests, but you are faced with a room full of people. No matter how often the phrase ‘don’t judge a book by its cover’ is drilled into your mind, the fact of the matter is, you still will. Above all else, there will be some type of physical aspect to a person that you find attractive.  Eye colour, hair length, facial piercings, dress sense, body language, voice – all of these things are physical and in the real world it is usually not until after you have commenced conversation with someone that you are drawn to that you realise they hate cats and it’s never going to work out, so in that regard, Tinder is not being shallow, but rather realistic.

The introduction of online dating services have been changing the way we socialise with romantic intent for long before Tinder was just a brilliant idea in the mind of a soon-to-be millionaire. The clientele, though, has shifted. Years ago joining up to a dating website was generally left for panic-stricken thirty-or-forty-somethings, but now the people flocking to find love with the comforting encouragement of the Internet are of a totally different generation. This, to me, is a result of the already massive changes in the way we socialise due to a decrease in the need for face-to-face communication since the age of the Internet. For this reason I have come to value Tinder not exclusively for its own purpose, but for opening the door to a form of online dating that is no longer marred by the stigma of only being something for the desperately lonely.

In terms of its worth of the LGBT community, while I have heard from friends that Tinder needs to sharpen up on the same-sex filtering front, its widespread use means that joining up to similar services like Okay Cupid, Pink Cupid and Wing Ma’am that are significantly better at same-sex filtering no longer has to feel weird.  Although there are still lingering hints of a past stigma surrounding modern dating apps, and people more often than not still feel the need to justify their involvement, it truly has become just a part of everyday life for so many young people. In a strange way, I find the overall acceptance of Tinder an invisible nod to the fact that it’s just plain hard to meet new people these days. So when something that can reduce the effort and stress that goes into dating is invented, why the hell not?

So to all of you singletons (or otherwise) looking to hook-up, settle down or just make some new friends – get out there and utilise the technology that has been created for you.

2 thoughts on “to help or tinder: how apps are changing the way we date”