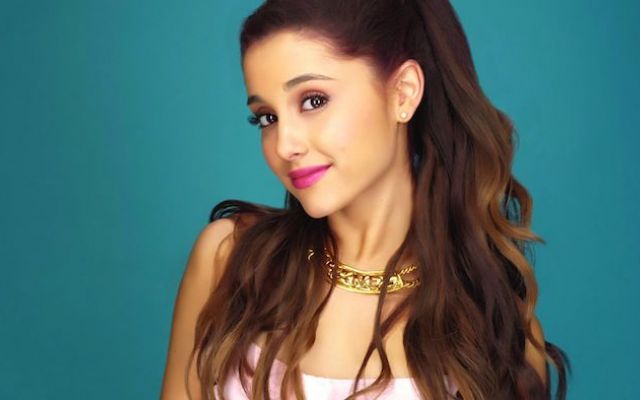 Ariana Grande let loose on Twitter last Sunday, posting an essay-style piece that not only hit out at the double standards for men and women in the media spotlight, but at sexism in general. In her essay, which I can only describe as freaking awesome, she rails against the fact that the media just can’t seem to separate her from the men that she has dated.

“I am tired of living in a world where women are mostly referred to as a man’s past, present or future PROPERTY/POSSESSION,” she writes.

“I know y’all already know this but the double standard and misogyny are still ever present. I can’t wait to live in a world where people are not valued by who they’re dating/married to/attached to, having sex with (or not)/seen with…but by their value as an individual.”

She also calls out the way that women are criticised in the media for having multiple partners (or any partners at all), whereas men are seen as “A. STUD. a BOSSSSSS. a KING.”

“If a woman even TALKS about sex openly…. she is shamed!”

“But if a man talks or RAPS freely about all the women (or more commonly used ‘bitches’/’hoes’ … how lovely) he’s had… he is regaled.”

Grande writes about coming from a “long bloodline of female activists”, ending the piece with a quote from feminist superstar Gloria Steinem.

Her essay has been shared over 88,000 times on Twitter, showing that her words have struck a chord with many people.

Regardless of whether or not you like her music, it can’t be denied that it’s great to see a teen-icon calling out misogyny and bringing a focus to the double standards that are still acutely present in today’s society.

One thought on “in brief: ariana grande posts epic feminist rant on twitter”