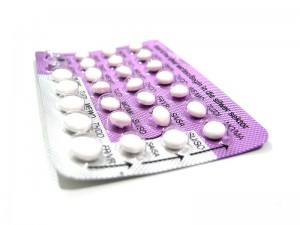 The Philippines High Court has passed a controversial bill that allows birth control, after years of the Catholic Church pressuring the government to maintain a ban on the contraception.

The new bill is a defeat for the Catholic Church, which has lobbied against the availability of birth control for decades.

The bans on contraception and abortion had left Philippine women’s health and freedom in jeopardy, but this new law will drastically change the country’s Medicare landscape and is, according to women’s rights groups, a ‘powerful tool in fighting poverty and cutting the birth rate.’

The Catholic Church has protested reproductive laws in the Philippines since 2012, when President Aquino first signed the legislation, but the high court had not approved it until now. Over 80 percent of the country identifies with Catholicism, and Aquino’s decision to uphold the legislation is a highly controversial move.

The move has been celebrated fiercely by many pro-choice advocates in the Philippines.