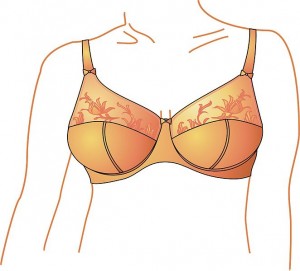 A ground-breaking study has found that regular breast screens do not reduce death rates from breast cancer.

While the benefits of regular breast screens are widely publicised, with 1.7 million Australian women having at least one mammogram every two years, this study challenges popular discourse, actually claiming that regular screens may be resulting in harmful over-diagnosis. According to the study, one in 424 women who had a mammogram received unnecessary cancer treatments, with one in five cancers found through mammography being over-diagnosed as a critical threat to the woman’s health.

With breast cancer being one of the most common causes of cancer-related deaths among women in Australia, it is recommended by BreastScreen Australia that women aged 50-74 attend regular, biennial mammograms. Women aged 40-49 are eligible for screens, however these are less effective due to the denser breast tissue in younger women.

For this reason, mammograms are not recommended for women under 40, but it is important to know the normal look and feel of your breasts, lest you find something of concern (last night’s residual pizza toppings that awkwardly fell down your top and got stuck there probz don’t count, guys).

One thought on “in brief: study finds regular mammograms do not reduce breast cancer death rates”