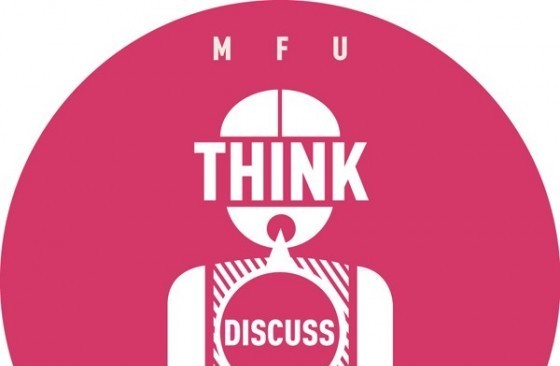 The Melbourne Free University (MFU) offers students and academics a place to pursue ‘knowledge for its own sake’, free from fees, enrolment and assessment. It’s even free of a regular venue.

MFU was conceived in 2009 by three sessional university teachers (Jasmine-Kim Westendorf, Gerhard Hoffstaedter and Aurelien Mondon) as an alternative to ‘outcome-orientated education’ and as a place where engaging with ideas is paramount: ‘the academic rigour of a traditional university with the open discussions of a philosophical salon’. Courses range from politics to linguistics and attract an array of students, from PhD candidates to people who haven’t studied in years, and teachers, academics and people with industry experience. The clientele is enthusiastic and engaged – people who see higher education as a joy and not an obligation.

Alternating between the bars Some Velvet Morning (in Clifton Hill, and on Tuesdays) and The Alderman (East Brunswick, Thursdays), MFU runs six-week courses (on average) strung together by a theme, (e.g. ‘refugee realities’, ‘What if…?’) a series on how the world could be. Many courses are recorded and available to download, alleviating the stress of avoiding the front bar.

With interest in similar setups in Sydney, Perth and Bellingen, the ideology behind MFU is gaining traction – it seems as though the value of “conservation” hasn’t escaped people. The MFU has posted a guide to starting your own free university for anyone feeling particularly motivated.

The university survives on anonymous donations, removing itself from a reliance on any financial body, be it political, public or private. The MFU is independent, autonomous, and beholden to only its principles. To quote MFU: ‘The Free University stands for radical equality: the a priori belief in universal equality and the possibility of emancipation.’

While services like iTunes U and Coursea offer free education from ‘world-class’ institutions, MFU goes one step further, offering a physical space for conversation.

Who needs iTunes U when you can have a glass of wine and listen to an academic standing two feet from you?

What do you think of the idea of a “free” university? Do you think it could work?