in brief: world of woes for women in American media 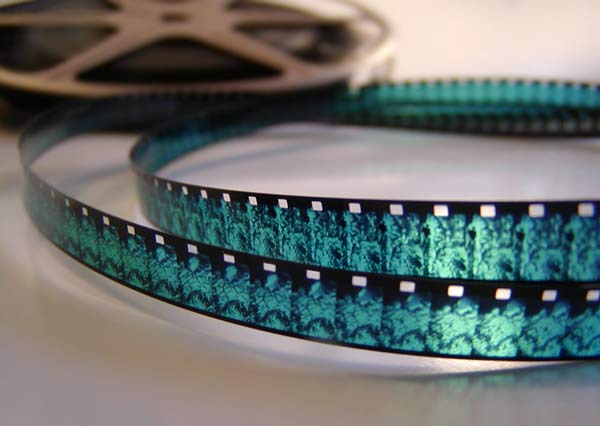 The number of women directors in Hollywood has not grown in 17 years.

Research bySan Diego State University’s Centre for the Study of Women in Television and Film shows females directing the top 250 grossing motion pictures have decreased 2 per cent since 1998.

The rate of female writers, editors and producers is also down, with only minor wins through increased admission of lady executive producers and cinematographers to the field.

Such revelations of the glass ceiling – actually, maybe it’s crystal, considering the amount of coin in Hollywood – also help to paint a picture of the recent gender wage disparities between actors.

Patricia Arquette’s allegation she paid her dog walker and babysitters more than she earned from her contributions to the film Boyhood over 12 years shows even Golden Globe winners are not immune to the pay gap and its financial drain in raising afamily.

We can only hope the (kinda) grounded ladies of Hollywood turn into shooting stars to smash through that crystal ceiling, arming themselves with the negotiation tactics employed by Charlize Theron.

Theron reportedly bargained her way to receiving a contract of the same value as Australian actor Chris Hemsworth for upcoming flick The Huntsman, after a lesser offer was made by producers.

Thehigh incidence of menfolk in the top echelons of American media is not a new phenomenon, even beyond film.

The US Women’s Media Centre reported the majority of stories filed and senior positions in American news media were held by males in 2014, with similar disregard for female talent in the gaming sector.

With American media being omnipresent across the globe, it seems women’s voices are softer in every sector.