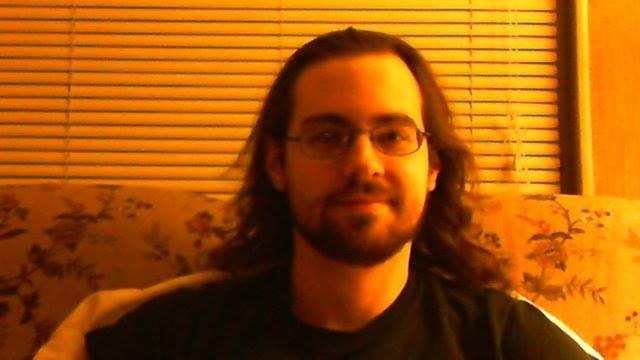 What is your definition of feminism?
A movement started by women that was once for establishing equal rights between men and women.

What is your feminist philosophy?
Women deserve equal rights to men, pure and simple.

Is Feminism important in today’s world?
In the third world, absolutely – women all over Africa, Asia, and the Middle East are still oppressed every day. In the first world, feminism is obsolete and needs to work towards equal rights for all rather than dividing groups against each other while looking for the same things.

What are the main challenges men are facing in a feminist world?
Unjust demonisation. If you are a male you can’t talk to a female or a young person of either gender without being immediately suspected of wrong doing and/or called a rapist or pedophile.

How can we, as a people, get beyond the feminist movement?
By advocating HUMAN rights; we are all people and we all deserve to be treated as such. No-one is equal, but we are all human, and we can all agree that everyone deserves better as a whole.

How has social media helped the feminist cause?
It hasn’t. If anything, social media has given a louder voice to the radical end of feminism, which would have a world where men were in the position that women fought so hard to get out of, effectively silencing any progressive movements within.

What role has feminism played in transforming advertising and media?
What is the next step? Feminism has allowed for women and girls to be portrayed as strong leading characters. An example of this would be in any Animation by Hayek Miyazaki.

Do you think that feminism has a branding issue? If so, why and how do you suggest the movement can fix it?
Yes, I do. I’m, frankly, tired of hearing about how only feminists can fight for rights, and that men have no right to do so for themselves. We are all human beings, we all have the same rights, and we should all be allowed to fight for them. The branding issue with feminism is that it’s only FOR WOMEN. It’s high time that we all started to move together for the rights of human beings and stop wasting time on specific groups.

Is feminism simply a myth? If so, what is your “cure” for “feminism?”
Feminism is a very real movement, one that I respect very much. We don’t need a cure, we need a re-purposing.

What does the future of feminism look like?
I see feminism taking hold in the third world and feminist women of the first world learning a valuable lesson from them about how to overcome oppression as a species rather than as only a gender.

What’s your advice to other feminists?
Rally together as humans. Forget race; forget gender identity, move towards the future and rally with all of humanity against all oppressors.

Is Feminism a phase? If so, what is the next phase?
I wouldn’t use the word phase, but it is definitely a step. A step in the right direction, one towards the end of all oppression for all peoples in all places, regardless of what we choose to label them.

4 thoughts on “feminist of the week: david allen hippchen”