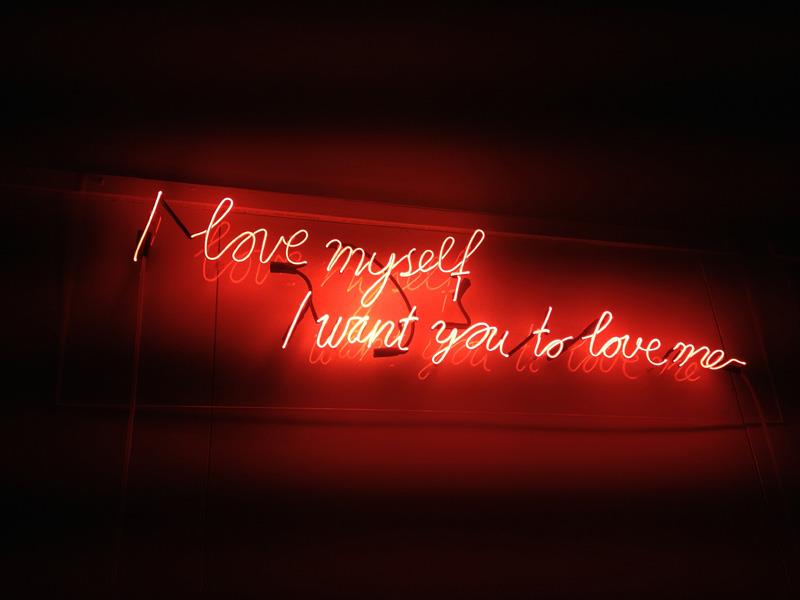 Walk down the street in a skirt above my knee and not be hollered at, honked at, told to ‘show em’ my tits’ or patted on the ass by a stranger. I will be checked out respectfully by dudes who appreciate that I put effort into how I look, and I in turn will respectfully check them out right back.

I won’t be told to ‘smile, you’d look so much prettier if you smiled’ by a random asshole who I have never seen and who my emotional state does not affect one iota other than to make me look more attractive in the non-stop sexy girl calendar of the month that he sees the world through.

I’ll go to the cinema and see a film where women talk to each other while they’re on an adventure, and the plot doesn’t involve the potentially disasterous effects on their apparently flimsy relationships because of men/periods/weddings, and the soundtrack will be Black Sabbath instead of Katy. Fucking. Perry.

I’ll turn on the radio and Patti Smith’s Pissing In A River will be on, followed by some Lydia Lunch, and then maybe some goddamn Nina Simone.

Then I’ll read a book because magically, all of the head quarters of every piece of shit woman hating women’s magazine burnt to the ground and we all decided not to bother printing them anymore.

Maybe I’ll even read New Scientist or The New Yorker and I won’t have to go and grab it from the ‘men’s section,’ because it won’t exist.

I’ll have a leisurely afternoon perusing the news, and be overjoyed that women in the Middle East are allowed to ride bikes and drive cars, and aren’t being stoned to death. There won’t be girls murdered in honour killings in India, or having their faces scarred with acid by their fathers for ‘dishonouring’ their families.

I’ll read a paper and see the headline ‘Congratulations, people everywhere- we finally convinced all those dudes who thought the cure for AIDS was raping virgins that it is completely bat-shit crazy, and they won’t do it any more!’

Then I’ll go to a bar and if a man buys me a drink I won’t have to worry if HE wants to rape ME! Fuck yeah!!

And then I’ll have a really great night where no man touches or harrasses me, or tries to pressure a girl who’s too drunk to go home with him in my line of vision. And he won’t tell me to ‘chill out, bitch’ when I call him out on his gross sexually predatory behaviour, and he certainly won’t threaten that I’ll ‘get what’s coming to me’ later on.

I will simply dance with my friends, make jokes and be able to relax and be myself and not worry about being stared at angrily by other women who feel disempowered in our society, and enact it by feeling they are in fierce competition with me, and the guys I speak to won’t look ridiculously uncomfortable when they realise I am not stupid and want to talk about adult ‘man’ things like politics or that I know how an engine works. He won’t feel emasculated by me knowing the things he knows because he will understand that we are equals, and that the more intelligent people there are, the better the world is.

And then- crowning moments of glory- I will walk all the way home and not worry about being fucking murdered.

What a glorious day…