film review: battle of the sexes

If someone asks me to watch a movie about sports I’ll usually pass; in all honesty with the exception of watching Space Jam or The Mighty Ducks I’d probably rather read ill-informed articles about whether the gender pay gap is real. But when I first saw the trailer for Battle of the Sexes I was…
Read more

a chat with amy middleton, editor of Archer Magazine

‘This is going to be the huskiest interview there ever was,’ Amy laughs. ‘Just a couple of frogs talking to each other.’ We bond over how croaky our voices both are. Admittedly, listening back to the audio of our interview, I just wanted to suck on a Soother. She orders a soy mocha in a…
Read more 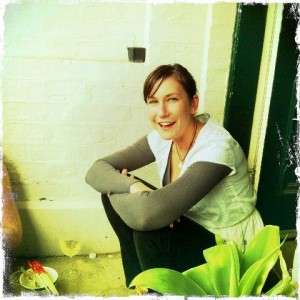 It’s a sad fact, but most Australians don’t want to watch Australian films. Many will claim that Aussie films are boring, dull and poorly made, and it’s easy to blame audiences for their lack of devotion to their local film industry. However, it’s more accurate to blame the industry itself for the films it makes….
Read more queer perspectives : the power of pin-up

Image via Flickr What comes to your mind when you hear the term ‘pin-up girls?’ Do you think of objectification or old fashioned and out of dates values? Or do you think of a celebration of women, of the female form, of a time filled with glamour, femininity and a more simple life? For me…
Read more 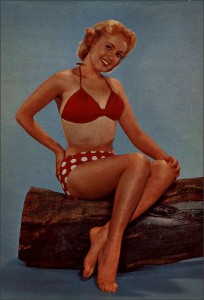 A few weeks ago I wrote in my article ‘My Inclusive and Supportive Workplace‘ of my anticipation and enthusiasm for attending Ally Network training at the university where I work. The Ally Network at my workplace consists of staff members, ‘Allies,’ that offer non-judgemental support for LBGTQI staff and students on issues such as discrimination,…
Read more

If you passed me in the corridor at work you wouldn’t assume I am a lesbian. I look neither butch nor femme. In my dress, make-up and hairstyle I appear to conform to traditional notions of a feminine appearance. Sometimes I wear badges featuring LGBTQI symbols or pin-up girls, subtly expressing my sexuality. Although I…
Read more

queer perspectives: talking sexuality and relationships with the ‘golden oldies’

Almost two years ago my partner, S, and I made a sea change. We moved from the outskirts of Brisbane to her hometown on the coast. With the goal of saving up for a beach house we moved in with her grandparents. Our plans changed dramatically though and with little prospects at work, S took…
Read more 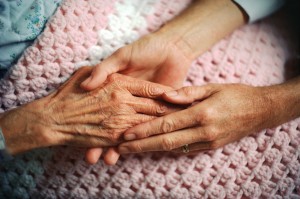