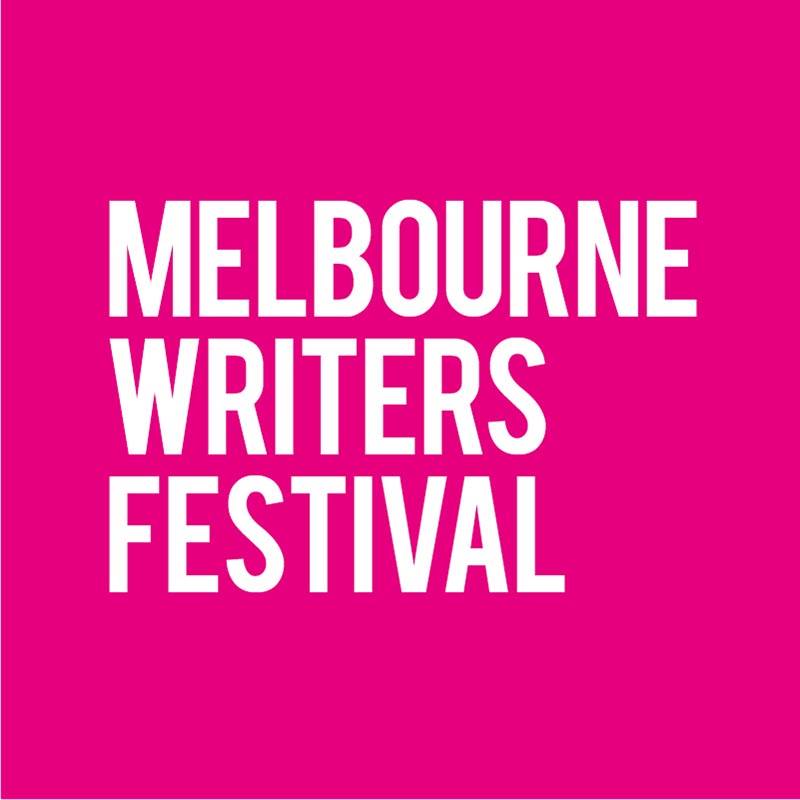 This year’s Melbourne Writers Festival kicked off on 21 August with a whole day dedicated especially to discussing women in the media and female writers. One of the events was Women Writing Film, in which Filmme Fatales editor Brodie Lancaster and film critic Rebecca Harkins-Cross discussed the role of women in film, both in front of and behind the camera.

In order to address what the problem is with Hollywood and female filmmakers, you don’t need to look any further than the hard facts. The statistics are beyond dismal, the major one being that, on average, only 4% of Hollywood films are directed by women. The Academy Awards that reflect the “greatest films of the year” don’t do much to ease the pain. In the awards’ 87-year history, only one woman (Kathryn Bigelow) has ever won Best Director, and only fifteen women have won for screenwriting (seven for Best Original Screenplay and eight for Best Adapted Screenplay), many of those shared with a male co-writer.

Unfortunately women in front of the camera don’t fare much better. In 2014’s top 100 films at the box office, only 20% of the protagonists were female. Furthermore, women are given only 30% of speaking roles.

But you probably already know the facts; the real question is what can be done about it? Here at Lip, our film section is devoted to discussing films not only from a feminist perspective but discussing the broader aspects of diversity in cinema. But a lot of the mainstream media tends not to address such things. Perhaps the reason for this is because of who is writing about film.

This is where Women Writing Film comes in. Both Lancaster and Harkins-Cross have devoted their careers to discussing female representation in films. Lancaster has just released the sixth issue of her zine, Filmme Fatales, and Harkins-Cross is the first female film editor of The Big Issue.

Lancaster said the reason she started Filmme Fatale was so ‘there’s an outlet to have conversations about women and film… in regards to the roles of women in the movie industry as actors, writers, producers and directors, and women writing about films.’

Lancaster and Harkins-Cross touched on the reasons it is so important to see more female filmmakers. Both agreed that a female perspective is vastly different from a male perspective, and by having a female at the helm, a film is more likely to have more “realistic” depictions of women.

When asked why they love writing about film, Lancaster answered that it’s because she gets to ‘learn from other writers and be exposed to new ideas and perspectives’. For Harkins-Cross, film criticism is a way to condense her thoughts. ‘In my job I get to work out what I think about things on page, even if it doesn’t always turn out they way I’d like it to,’ she said.

‘I get to talk about film in the wider cultural dialogue,’ she said, before addressing the fact that the main problem with women and Hollywood is that ‘films about women are seen as just “women’s interest films”, whereas films about men are seen as interesting every type of cinema go-er.’

How about the things in movies that they hate? Lancaster answered that her most despised movie trope is the Manic Pixie Dream Girl, calling it ‘overused and complete bullshit’. When the MPDG trend begun in the early 2000s with films like Garden State and Elizabethtown, it tried to be progressive and cool, attempting (and failing) to show more “complex” and “damaged’ women. But as time has gone by, film critics (and viewers) are beginning to realise that it’s fake and places women on an unrealistic pedestal.

Harkins-Cross revealed that her pet peeve is ‘lazy storytelling and not writing well-rounded female characters’.

‘When I do see a film that has radicalised, well-developed female roles, it’s more often than not made by a woman. Seeing these kind of films makes you realise just how much bullshit you have to put up with in order to get the good ones,’ she said.

Lancaster and Harkins-Cross ended Women Writing Film with some sound advice for young female film enthusiasts. Lancaster stressed that it’s crucial to ‘have a new angle on something that you’re passionate about [and] embrace your opinion, believing that what you have to say is valid.’ Harkins-Cross encouraged writers to ‘get involved in everything and put yourself out there. Even if you don’t have your pitch accepted this time, at least you’ve got your name out there.’

The conversation about women’s representation in film is nothing new; it has been going on for a really long time. The truth is that we’re not making progress and the statistics on female representation in film are going backwards. In order for women to be more accurately represented in films, Harkins-Cross says, ‘all levels of the film industry need a huge structural change.’

The Melbourne Writers Festival will be held until 30 August 2015. You can find more information about events and purchase tickets here.