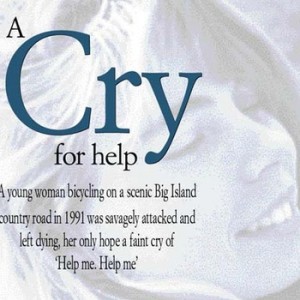 Album? EP? Released this year? Bandcamp says 2013! So confused. But by no means does this detract from the fact that it is, no exaggeration, a truly excellent compilation (much easier than the album vs. EP speculation). And once you’ve seen them live, it really does take on a new dimension. Flawless. Have a listen on their bandcamp, take advantage of that free download option, with tracks like ‘Your Love’ and ‘Rainin” to listen to as often as you please. And just quietly, ‘Needles and Pins’ is just a few clicks away, another personal favorite. 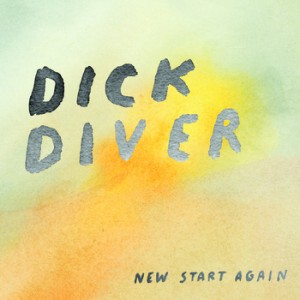 Numbers two and three on this list changed spots more than a few times, and I’m still unsure of the order. Chapter Music gem Dick Diver released New Start Again in October and it’s a wonderful testament to Australian music, opening with Through The D and capturing you right through til the end. This was a family affair, that’s for sure. 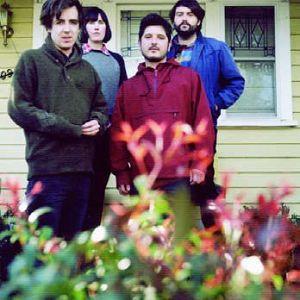 Described by Chapter Music as “warm and incredibly infectious pop, with elements of the 80s Flying Nun sound and 90s lo-fi”, their debut self-titled album is pretty great. This release follows a bunch of tapes and singles that are all lovably lazy, and they didn’t let all this studio business and production change that at all. And if you still need proof, catch them live. Having recently supported Kurt Vile, cheeky vocalist Marty Frawley and crew have been raking in rave reviews, and one listen to Twerps proves them right. 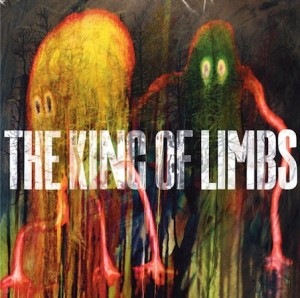 Radiohead – The King of Limbs

Yeah, so this could be a bit of a cop out. But it doesn’t really matter when a Radiohead album is released, it’s inevitable that ultimately, they’ll end up in some end of year list. And sure, this one will be in a few, but it’s not just because of the Thom Yorke investment, it’s genuinely good stuff. It started a year of great music, electronic and guitar combined. Opener, ‘Bloom’, has gone through countless remixes, ‘Lotus Flower’ and those dance moves, it’s impossible to ignore the fact that Radiohead reign supreme. That’s that.

Crystal Stilts – In Love With Oblivion

Unlike the rest of the bands on this list, this one took a while to warm up to. But it’s pretty enthralling. The second album from Brooklyn-based Crystal Stilts, it’s jangly lo-fi with some intensely haunting vocals. It’s not all as dark as it first sounds, with some boppy elements in tracks ‘Flying Into The Sun’ and ‘Shake The Shackles’. While it’s not everyones cup of tea, all echoes and darkness, it really is a good egg, and had to be somewhere in this ramshackle top five.