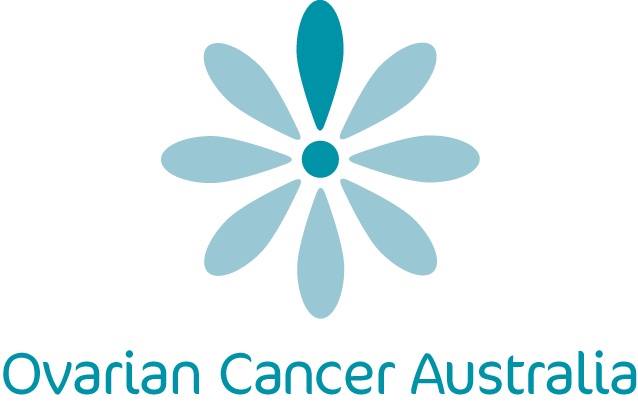 The Big Bash League and the Brisbane Heat have teamed up with Ovarian Cancer Australia (OCA) to drive a month-long campaign to raise funds and awareness for ovarian cancer, one of the biggest silent killers among women. In 2014, it is estimated that approximately 1470 Australian women will be diagnosed with the cancer, but many of these diagnoses will go undetected. The aim of this new partnership is to change this, and for early detection to be the key to prevent the deadliness of this disease.

The first major accomplishment of this campaign was last week, turning local Brisbane landmark Story Bridge the colour teal, the colour of the OCA and the Heat’s team strip in the KFC T20 Big Bash League, in a stunning way to kick off this campaign.

Spearheading this campaign are Brisbane Heat’s captain James Hopes, and his wife, Maria Hopes, who became an ambassador for the OCA after losing her mother to the disease in 2008. Having already personally raised thousands of dollars for the organisation, the partnership between the Heat and the association hopes to raise much more money in order to fund support, advocacy, awareness and research, as well as an awareness of the symptoms, risks and impacts of ovarian cancer.

This partnership and these ambassadors have been extremely well received by the OCA, as this kind of platform for awareness is invaluable. CEO Alison Amos has been thrilled with the partnership:

‘Cricket plays such an important role in Australian life and unites so many people with a common passion. We see this partnership as a fantastic opportunity to continue to raise awareness and the kinds of funds we need to achieve our vision to save lives and to ensure that no woman with ovarian cancer walks alone.’

‘Research showed that more than a third of our crowds were female last season and if we can assist with increasing understanding about ovarian cancer, then we should be front and centre with delivering that message to our supporters. The Brisbane Heat share a colour with Ovarian Cancer Australia but more importantly we share the goal that together we can help to save lives and support the women and families who face the challenge of overcoming this disease.’

It is great that such a high-profile sporting club is using their profile and standing in the community, alongside the OCA, to increase awareness of this deadly disease. Both parties should be proud of establishing this connection in the name of better health, research and detection for women.

Maria Hopes said of the partnership:

‘I am extremely excited and proud to be an official Ambassador for Ovarian Cancer Australia. As one of the many people in Australia personally touched by this insidious disease, I am grateful for the opportunity to help raise greater awareness, and in particular, help women understand the signs and symptoms. I believe that many lives could be saved through greater awareness of the symptoms of ovarian cancer.’

According to the Ovarian Cancer Australia’s website, of the 1400 women diagnosed with the cancer each year, 1000 will die from the disease because they will have been diagnosed at an advanced stage and the cancer is difficult to treat successfully. But if the cancer is detected at an early stage, women have an 80% chance of being alive and well after five years. As there is no early detection for ovarian cancer and the Pap test does not detect the disease, the key is to learn the symptoms. The four most common symptoms are:

To learn more about detection, awareness, the work the organisation does in the community, and to show your support, visit their website (linked above), their Facebook page and Twitter page using the hashtag #OCAwareness.