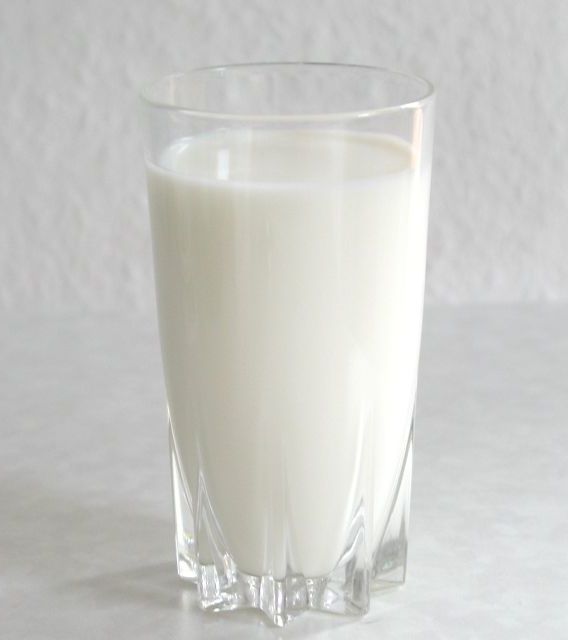 Having spent the first ten years of my life as a soymilk drinker, only to have my mother refuse to buy it once I was ‘old enough to cope with the same milk as the rest of the family’, I choose soymilk now for both the taste and probably memories of childhood. It’s not for health reasons – I rarely pay the extra 50-70 cents at cafes, and am very quiet about my preference when visiting friends for tea. However, most people who choose to drink soymilk do so for health reasons – to avoid dairy and lactose, or else because soymilk apparently has less sugar and more “good” hormones and fatty acids than cows’ milk. (There’s also the ethical debate, which is another story.) Having further investigated the soymilks on the market, I would conclude that the health benefits depend on which soymilk you buy….

Let’s start at the bottom of the pile. Coles UHT Soy Milk tastes fine, is a little watery and lasts 3-5 days in the fridge before it starts to smell a bit. (The other brands tend to last a little longer than what’s written on the carton.) Contains added Vitamin B2 and B12, and actually doesn’t contain GM ingredients – Coles has made that promise here.

This is definitely the soymilk I grew up on, and my personal favourite – not too sweet and creamy, but a good cereal-wetter and tea-cooler. It promises 80% less saturated fat than regular milk, no cholesterol, non-genetically modified soy and high doses of soy protein.

Thicker and creamier than the two brands above, Vitasoy doesn’t contain the B vitamins but is lower in sugar and mixes well into hot drinks without curdling. Made from whole soybeans rather than soy protein, and all ingredients are grown in Australia.

The kind of soymilk that is used in all cafes (or at least should be, seeing as they charge 50-70 cents a pop), this is creamy, organic and made in Japan from a “traditional recipe” that mixes a variety of soybeans and leads to high mineral content. Sounds decadent? The price is too.

Do you drink soymilk? Which brand do you swear by?