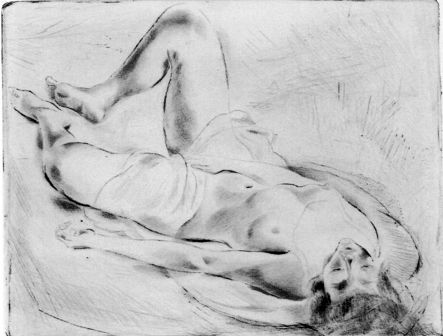 ‘It’s a very awkward topic, because of the reactions of modern society…I would just keep it to myself.’  Yana* says, ‘I’m not likely to talk about it because it feels private… (I feel) embarrassed by it. I would feel judged – it is something that could be easily made fun of.’

‘With people that I don’t know, it’s the fear that they would judge me that would stop me from sharing.’

Alice Cullinane is a radio presenter and writer who loves to publish history articles, alongside pieces regarding feminism and topical issues.