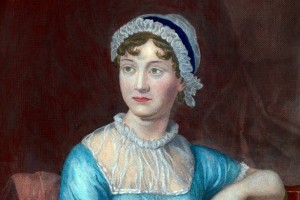 The Government has congratulated Swinburne University and the National Tertiary Education Union for their recent agreement which gives staff suffering from domestic violence five extra days of leave a year. As reported in The Australian newspaper, the five days’ paid leave could be used to attend medical appointments, legal proceedings or to seek new accommodation.

Acclaimed novelist Jane Austen will become the third woman to appear on a British bank-note when she replaces Charles Darwin in 2016. It is a somewhat lateral move for those who feel women are underrepresented on the currency, as Elizabeth Fry will be replaced by Winston Churchill on the five pound note.

NSW could become the first Australian state to legalise same-sex marriage after the inquiry found the state has the power to introduce its own law. The Same Sex Marriage Bill will be introduced into the Upper House of the NSW parliament in the next session. A conscience vote is expected by the end of the year.