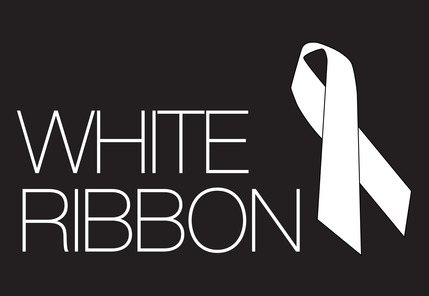 Federal MPs from both sides backed Labor MP Chris Hayes on Monday in his move to raise awareness of Australia’s ‘shameful secret’ of violence against women.

The move from Hayes comes just before White Ribbon Day on Monday 25 November, and he recounted some saddening statistics about domestic violence in Australia:

– One in three Australian women over the age of 15 will experience violence
– One in five will endure sexual violence, with 64 per cent of incidents occurring in the home
– One Australian woman dies every week as a result of domestic violence

Hayes has called on all Australian men to take an oath for White Ribbon Day: ‘I swear to never commit, excuse or remain silent about violence against women’.

Liberal Russell Broadbent seconded the motion from Hayes, admitting that it once took him a long times to realise that a female employee ‘wasn’t just clumsy’.

While debate on the motion in the lower house was adjourned, Hayes has certainly spread more awareness about the issue in calling on all Australian men to take an oath. The statistics alone should be enough to warrant action by the men and women of Australia.

Hayes said that the cycle of violence ‘must be broken’.