in brief: gender equality reporting might relax for small businesses 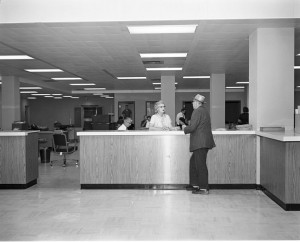 As part of the Abbott government’s plan to slash around $1 billion of red tape, small Australian businesses can soon expect more relaxed reporting requirements concerning gender equalities in their workplaces.

In a new system being considered by Employment Minister Eric Abetz, the plan proposes that only companies with over 1000 staff members would need to provide detailed annual reports on gender balance.

The reports generally include details of the ratio of men to women hired, their positions within the company and their remuneration.

Stricter reporting standards are due in 2014-15, however, under the review, a number of these minimum requirements could be substantially reduced.

The news of the reporting reforms comes as figures from the Australian Bureau of Statistics, released last week, show that on average, full-time working women’s earnings are 17.1 per cent less per week than full time working men’s earnings.

Business Council of Australia chief executive, Jennifer Westacott, said in a statement that the proposed changes would ‘benefit small and medium-sized businesses.’

Westacott stated that, while the impact on larger businesses is ‘more modest’, the changes will reduce the compliance burden by no longer requiring companies to provide extremely details breakdowns of gender by occupational area.

‘In welcoming these proposed changes, we would encourage the government to go further in improving the legislation.’