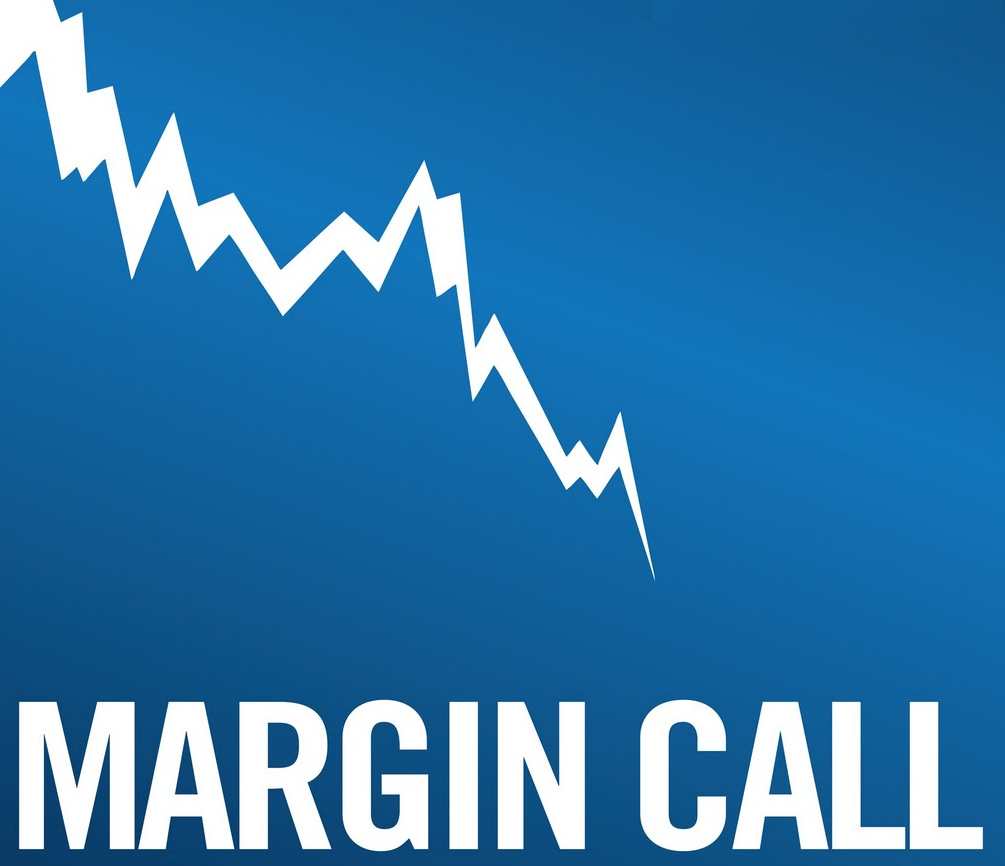 It begins at a major bank with a low-level risk analyst (played by Zachary Quinto – Heroes, Star Trek), who discovers a problem in the company’s financial numbers. What follows is a series of decisions that could possibly save the company from ruin, but would certainly have an adverse effect on customers.

The film spans over just 24 hours and Chandor has been able to go into such detail into the film without the plot becoming too boring and feeling like it drags on. He charms us with his exceptional storytelling techniques and provides a unique and thought-provoking series of events. There is a sombre tone to the film, but Chandor manages to add brief moments of humour through one-liners, using both human reactions and sarcasm to drive the wit home.

Margin Call features many prominent actors, including Australia’s own Simon Baker (The Mentalist) and Paul Bettany (The Da Vinci Code, The Tourist) and it’s in cinemas now.