in brief: sexism behind over-investment in cycling infrastructure 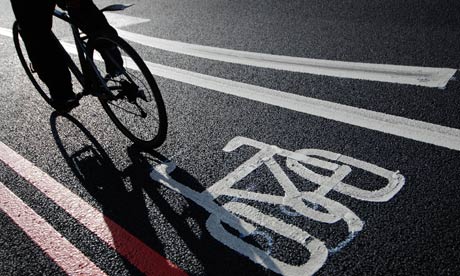 A recent report by RMIT University claims that cycling has received disproportionate government attention because cycling is by far the most male-dominated mode of transport.

Paul Mees and Lucy Groenhart published their report in December last year. They analysed the way residents in Australia’s capital cities travelled to work during the past 35 years.

The report states that policy makers are ‘still stubbornly clinging to road-based solutions’ which is ‘choking’ our cities.

‘Some commentators in Australia and the United States have argued that the flexibility of the car makes it an ideal travel mode for women, whose travel patterns are often more diverse, in space and time, than men’s. By contrast, public transport, especially the fixed-rail variety, is said to be inflexible and thus unsuited to women’s needs.’

7 thoughts on “in brief: sexism behind over-investment in cycling infrastructure”