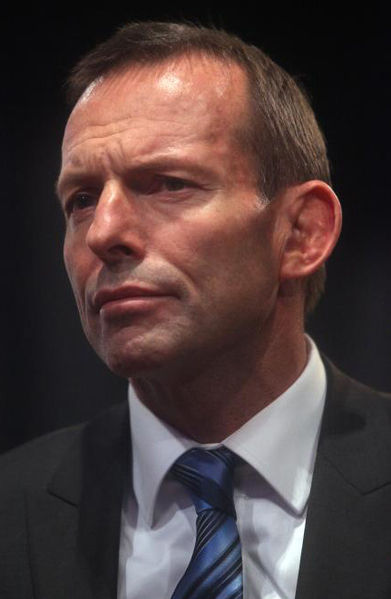 During an interview on ABC Radio Wednesday morning, the Hon. Tony Abbott MP, leader of the Liberal Party and Prime Minister of this dinky-di land of ours, was busted on camera winking and grinning after a caller to the radio show – who wanted to discuss budget cuts and increasing medical costs – identified herself as a phone sex worker.

3 thoughts on “what a winker: tony abbott strikes again”